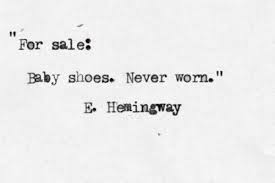 Adapted from the 2007 short story. A Special Forces Colonel pursues thieves through war-torn Afghanistan to stop a powerful substance from falling into the wrong hands.

A 9 year old boy who witnesses a botched robbery turned murder and the priest who works to uncover the truth.

A scientist travels an hour back in time only to become trapped in a time loop with horrific consequences.

A freeloading 30-something celebrates a new job and apartment with his buddy only to fall under an ancient Chinese curse making everything he eats turn to money…until the curse is lifted.